The Virat Kohli army will begin the long tour of Britain with the victory in the first match of the two T-20 match series against Ireland on Wednesday. From this match, Team India will also prepare for England tour which starts after the series. In the form of a fantastic form, the England team has cleaned Australia 5-0 in the ODI series. Most of his players are in rhythm. Given England's tough challenge, the Indian team stayed in London for the preparation and practice of the match against Ireland.

After reaching here on Saturday, the team participated in the first practice session in the Merchant Trailer School Cricket Ground. According to team sources, the players were divided into three groups for the practice session. With Umesh Yadav and Bhuvneshwar Kumar, all-rounder Hardik Pandya led fast bowlers, while some others practiced fielding. In the batsmen, opener Rohit Sharma and Shikhar Dhawan did the first practice. 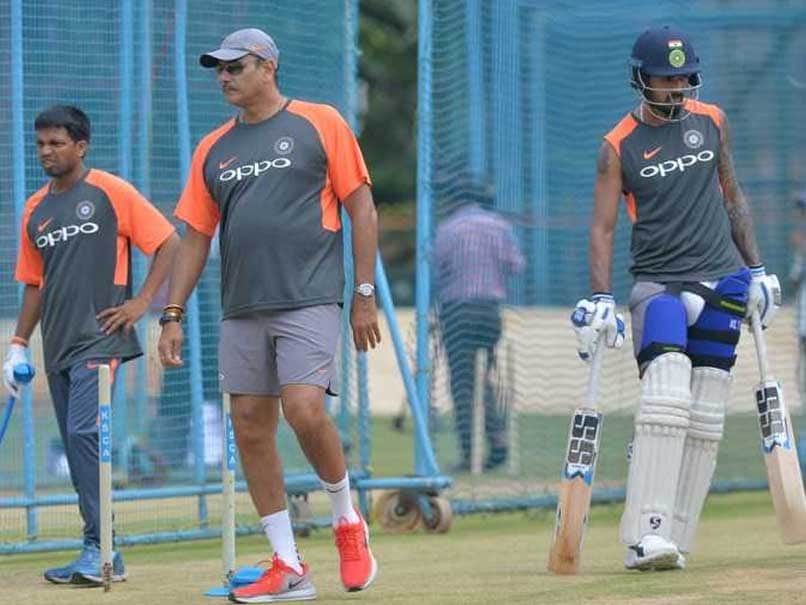 Captain Virat Kohli and Lokesh Rahul, who are in form, opened their hands together against spin and fast bowlers on the net on the net. Rahul is a regular member of the T-20 team. Ajinkya Rahane's absence from one-day, he will be the claimant of batting at number four in the three ODI match series against England starting July 12 and also Lokesh Rahul will be the Part of 3 T20 Match that was played from 3rd July 18. 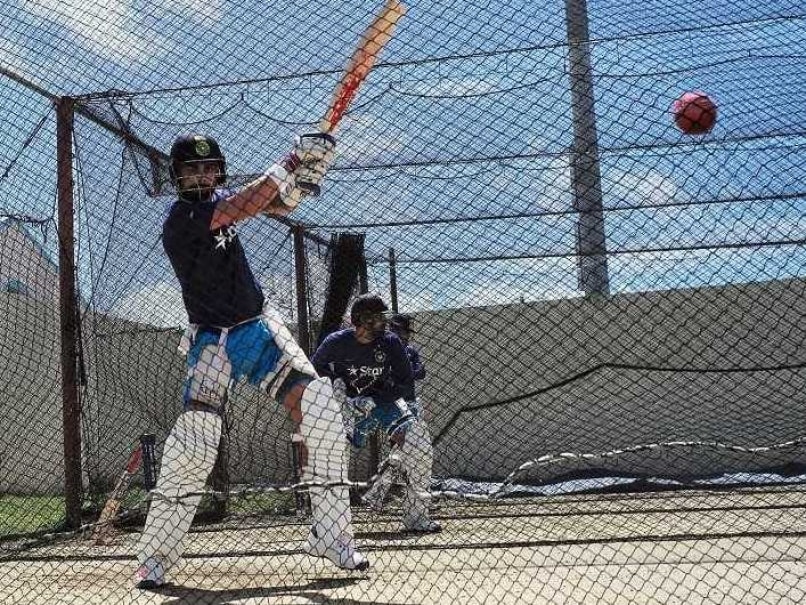 For the first time after the South Africa tour, India's strongest team will appear on the field. In the T20 series against Sri Lanka in March, Kohli, Bhuvi, Jaspreet Bumrah and Mahendra Singh Dhoni were rested. In the last eleven, Rahul's selection is considered to be confirmed, in which the middle order will be a battle between Suresh Raina, Dinesh Karthik and Manish Pandey. Raina can also be used as the sixth bowler in the team. In South Africa, the team used them as a pinch-hitter at number three. Karthik, who are in the superb form, will not want to be excluded. In such a scenario, Manish Pandey can sit out despite having scored 255 runs in 85 T20 matches at an average of 85. In the bowling department, both spinners will play against Ireland Yuswendra Chahal and Kuldeep Yadav. There is little concern for the team in fast bowling department. Bumrah and Bhubaneswar will have more responsibility because Yadav has made a comeback in the T-20 team after a long time. Sadhartha Kaul has not made a debut in this format.

Here is the Team Details