Less than 10 months is now left to start World Cup 2019. All the teams, who are taking part in the Mahakumbh of Cricket in England, have started gearing up. The Indian team is still in England. The team won the T20 series but lost in the ODI series. In the Indian team, in the last few days, it is clear that which players will be going to get into the World Cup. It has also become clear that some players are almost impossible to be included in the team.

Since the 2011 World Cup, the Champions Trophy was the main bowler of the Indian team in all format of Ashwin Sports until 2017. But over time the batsmen tested their bowling and their impact in the limited overs game started to decline. Ashwin's poor bowling was also a big hand in India's defeat in the Champions Trophy final. Both the wrist bowlers Yusufendra Chahal and Kuldeep Yadav, who are included in the team due to Ashwin, have been superb bowling. He breaks the back of the opposition batting after getting wickets in the middle. Ashwin is still one of the best spinners in the world in Tests, but his hopes of returning to the Indian team for the 2019 World Cup are unmatched.

Mohammed Shami's cricket has been very impressive because of fitness and family strife. In the World Cup 2015, Indian fast bowlers Shami made a hunt for 17 batsmen in 7 matches played in this World Cup. Since World Cup semi-final, Shami has had the chance to play just three ODIs. 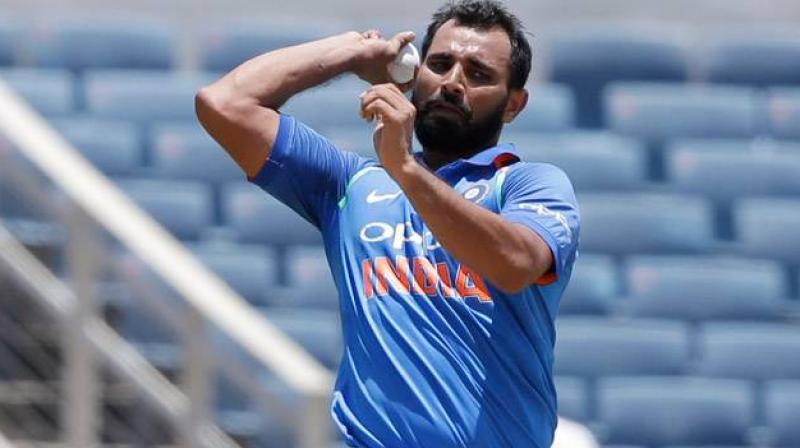 Jaspreet Bumrah and Bhuvaneshwar Kumar have consistently got wickets for the team. Apart from this, the team has options such as Umesh Yadav, Shardul Thakur and Siddharth Kaul. It is difficult to play Shami's World Cup

Before the World Cup 2015, Ishant Sharma was consistently performing well. He also had a fantastic bowling performance in the 2013 Champions Trophy final. But, the worst time of his career came just right before the World Cup when he got injured and Mohit Sharma was included in his place in the team. For this reason, Ishant missed out on playing his first World Cup.

After the World Cup, Ishant did not do any such performance, due to which he got a consistent chance in the team. Today, he gets the chance to play in India only in Test matches. In this they also do not get place in the team in all the matches. His career is now like sloping. Clearly, Ishant will not play in the World Cup.

Dhawan Kulkarni is one of India's most consistent bowlers at home level. Along with this, he has also given many fantastic performances for IPL and India A. 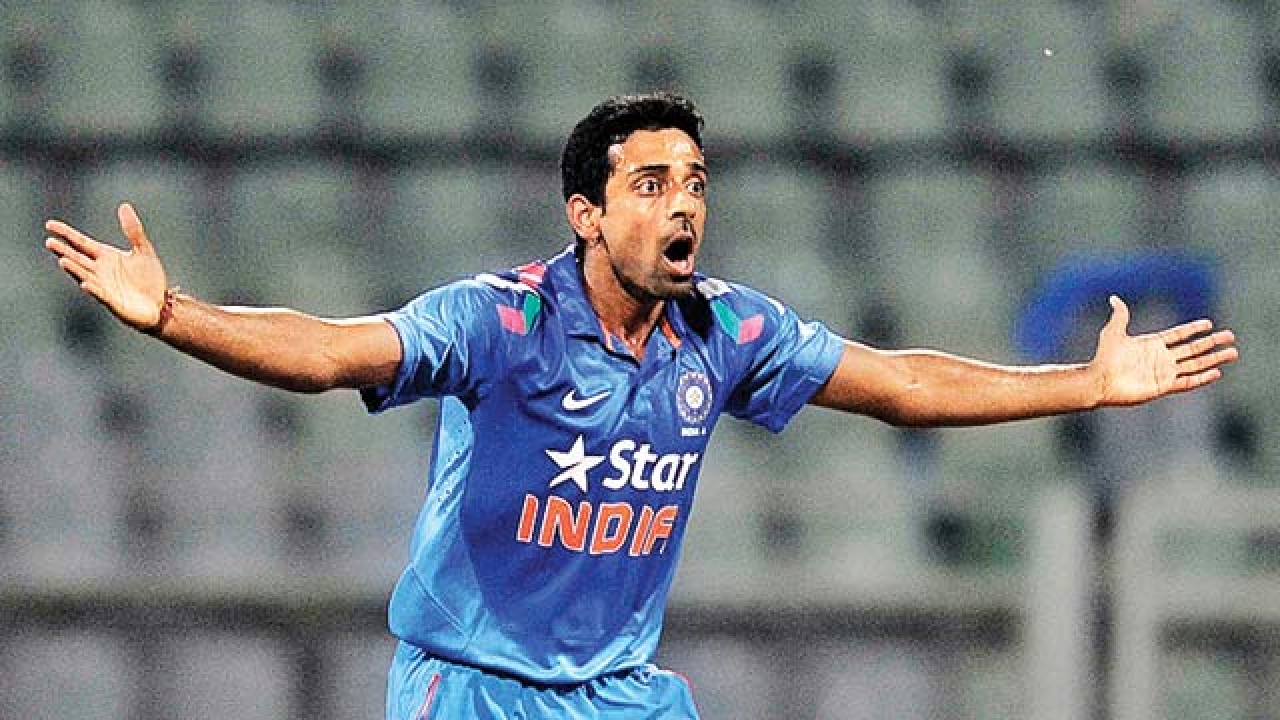 In spite of this, the Indian team is quite piqued in the reserve. While Jaspreet Bumrah and Bhuvaneshwar Kumar manage to take control of the yoke, the team has the third fastest player in the form of a hearty Pandya. Apart from these, Umesh Yadav, Siddharth Kaul and Shardul Thakur are sitting on the bench. In view of these, Dhawal Kulkarni's journey seems difficult. Yes, if players are injured then they can get a chance.

Mohit Sharma, who is looking for IPL, got a place in the Indian team instead of Ishant Sharma in the last World Cup. Taking advantage of this opportunity they bowl superbly in the World Cup. Despite such a performance, their performance continued to decline after the World Cup. Mohit, who won the Purple Cap in IPL 2014, got only 14 wickets in 16 matches in IPL. Now he does not get a consistent chance in his IPL too. It is impossible for them to join the World Cup team in this situation

These players don't have Enough Oppurtunity to Play in the World Cup 2019. You can Place Free Bet on your favourite team during the national and international matches and win lots of amazing Prizes Daily at India's Top Online Cricket Betting Site.