The second match of the sixth season of the Pro Kabaddi League draws between 32-32 between U Munga and Punari Paltan. U Munga young rider Siddhartha Desai scored 10 points while getting 10 Super, while Fazal Atreli and Dharmaraj Chellaratan earned 4-4 points for their team in the defense. Nitin Tomar also secured Super 10 for the Puneri platoon and scored 15 points, apart from him, Monu also achieved a significant 5 points, on which his team managed to draw the match. 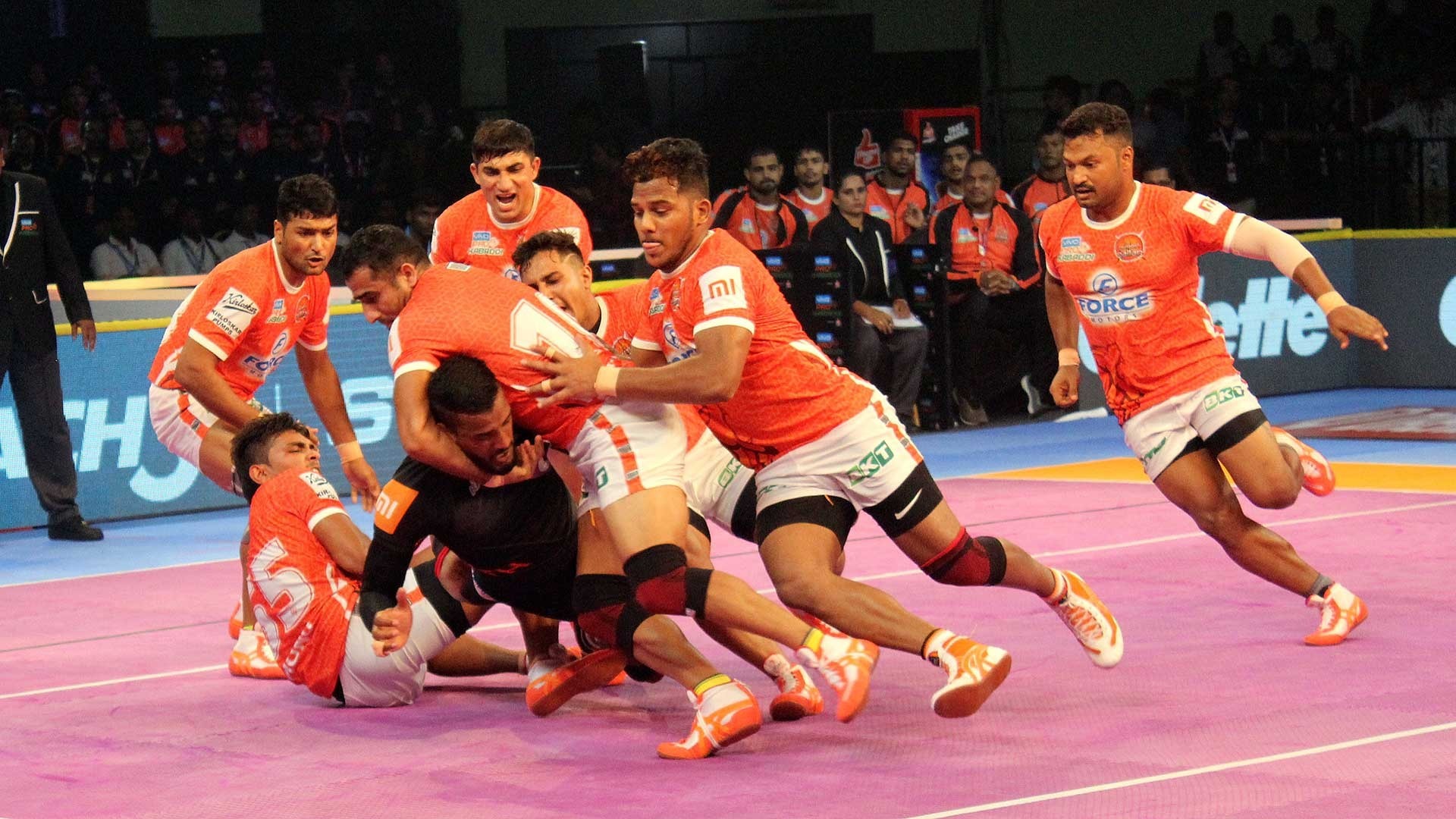 After the first half, the second-seeded winner of the team U Mumba took the lead to 20-18. For them, The Siddharth Desai, in the first half, in the red, Captain Fazal Atreli gives great performance in the defense. U Mumba also all-rounded the Puneri Paltan on the strength of its raiders and defenders. Punari Paltan was retained team's star raider Nitin Tomar in the match and he performed well.

In the second half, Punari Paltan made a good effort to return, but Siddharth Desai strengthened the grip of his team while doing Super Raid. Nitin Tomar was constantly pointing his team to the Raid, but Defense gave U Mumba easy points to take point. After this, however, both the team's performance of defense was poor, which was benefited by both the team's raiders well. 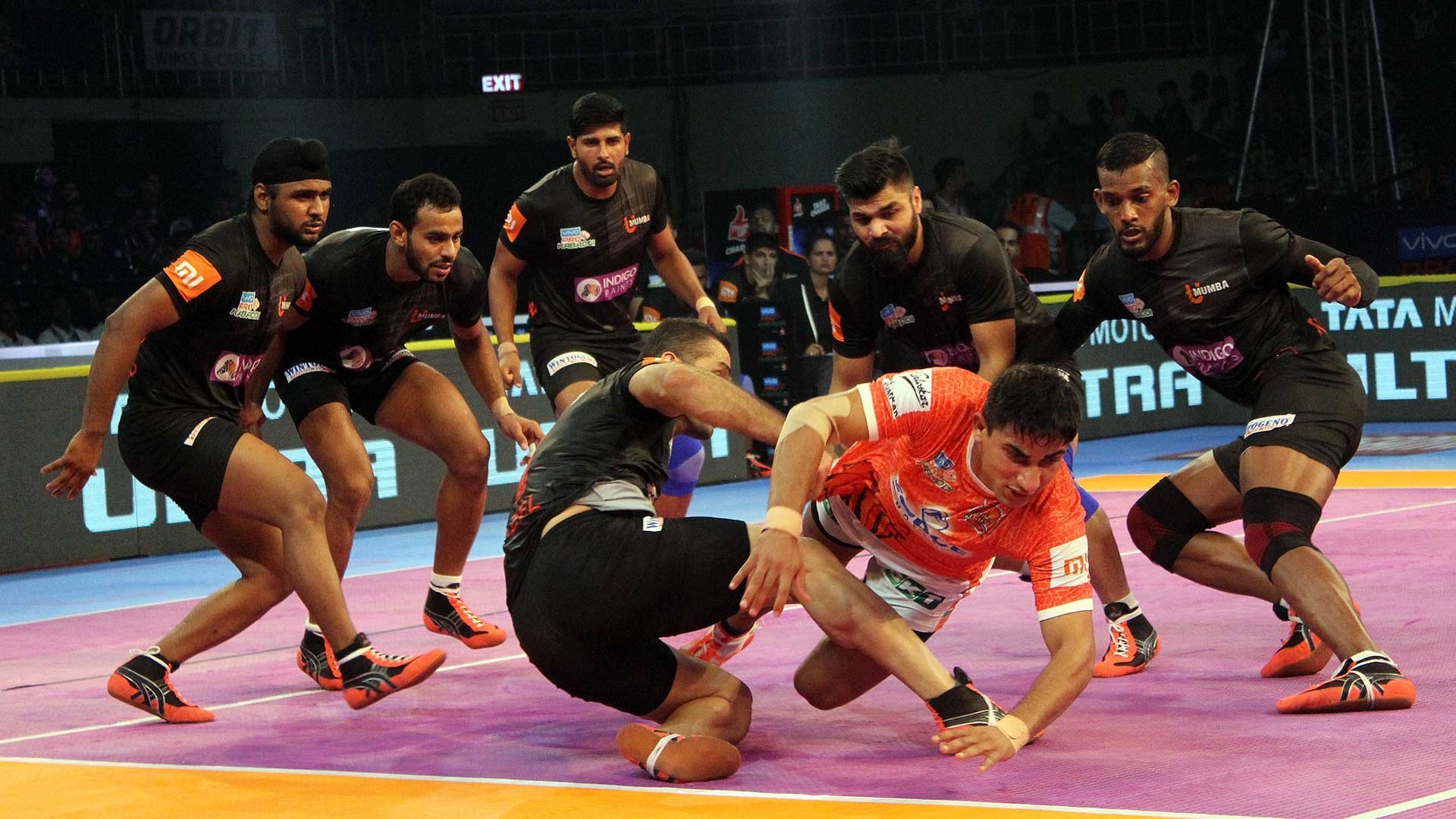 In the end, the fight was very close. Monu goyat first dismissed Fazal in the last minute, followed by the Punari Paltan in the defense by drawing out Siddharth Desai, out of the match.

U Mumba's next match will be on October 10 against Jaipur Pink Panthers. On the other hand, the Punari paltan will have to perform better against Haryana Steelers tomorrow and they would expect that the experienced players of the team will return strongly, on the basis of which they would like to enter the tournament's first win.