Although the Indian team may have lost in the five-match Test series against England, team chief Ravi Shastri is still defending the team. They say that the Indian team has given tough competition to England


Before the fifth and final Test match, Ravi Shastri said in the press conference that we have presented a tough challenge but now we will have to win. You have to take lessons from your mistakes, because you had the chance to win. Now the scoreline of the Test series is 3-1 and that means we have lost the series. These scoreline could have happened in India's favor, or the series could still be equal to 2-2. The team has been hurt by the loss in the last match but this is not a team which you will easily beat These teams will come here to present you a tough challenge. 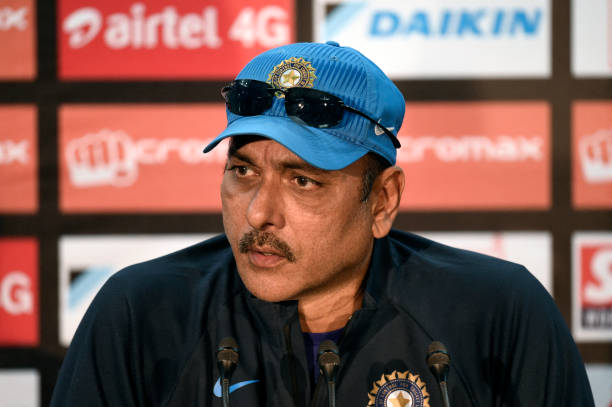 Ravi Shastri said that no Indian team has done so well in the last 15-20 years, while many great players were playing in that team. That's why I would say that there is a lot of potential inside this team, just have to be mentally strong. If you look at the figures of last 3 years, we have won 9 matches and 3 series abroad. Shastri further said that Moin Ali bowled very well in the Southampton Test and for that reason we lost the match. Moin Ali bowled tremendously on that day. 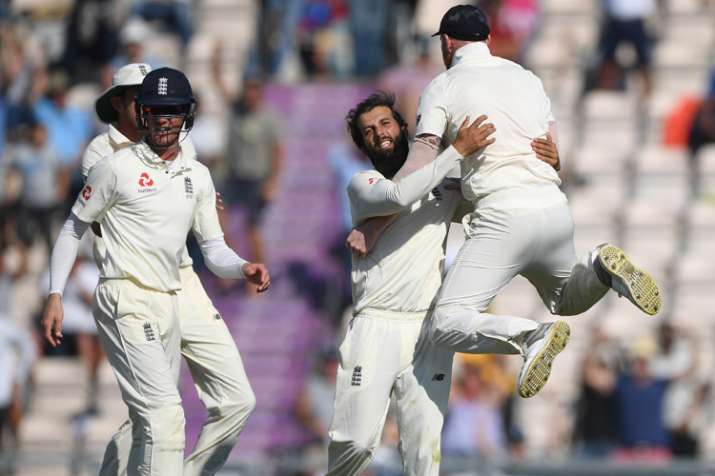 Significantly, in the 5-match test series, the Indian team has lost 3 matches and it has won only in 1. In two games, they lost to the win and lost. After this, team coach Ravi Shastri is getting a lot of criticism. The last match will be played in Oval from September 7. Indian team doing hard work to make the less margin of the lose in the last match india focus to lose series by 3-2 and england try to make a history of 4-1 in the Test match.