The year 2018 proved to be a bad year for Indian ex-captain MS Dhoni. He has been struggling with his form throughout the year. But before the new year, he started off. In the first Sydney ODI, he played a slow inning of 51 runs in 96 balls. India lost the match by 34 runs. This slow innings of Dhoni have received considerable criticism.


In the second Adelaide ODI, India had a big target of 299 runs. With the help of captain Virat Kohli's brilliant century and Dhoni's best half-century, India made their name with 4 balls remaining. Kohli scored 104, while Dhoni scored an unbeaten 55. Dhoni is now able to found his form now it was the good sign for Indian cricket for the Upcoming world cup 2019. Free Online Cricket Betting India

Dhoni pursued the goal, played 72 innings in such a way that India was successful in winning. He has scored 2696 runs at an average of 99.85 in these innings. Meanwhile, Dhoni has also scored two centuries and 18 half-centuries during the run chase where Indian managed with a win. Virat Kohli is an exceptional batsman of all time. He is currently the most successful batsman in every format of cricket. He is the axis of an Indian batting order, around which the whole batting is seen moving. 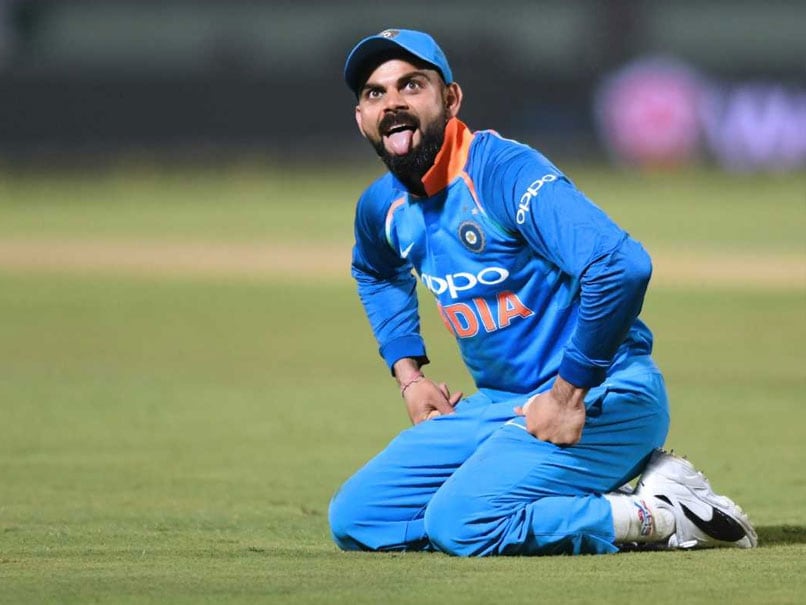 Indian captain Virat Kohli, following the goal, has played 77 innings so far, in which the Indian team has managed to win. He has scored 4853 runs at an average of 99.04 in his innings. Meanwhile, Kohli has also scored 21 centuries and 19 half-centuries. Kohli is the highest scorer in pursuit of the target. His best score of 183 was during this period. He is the second highest average batsman at successfully Chasing the goal in world cricket ODI. 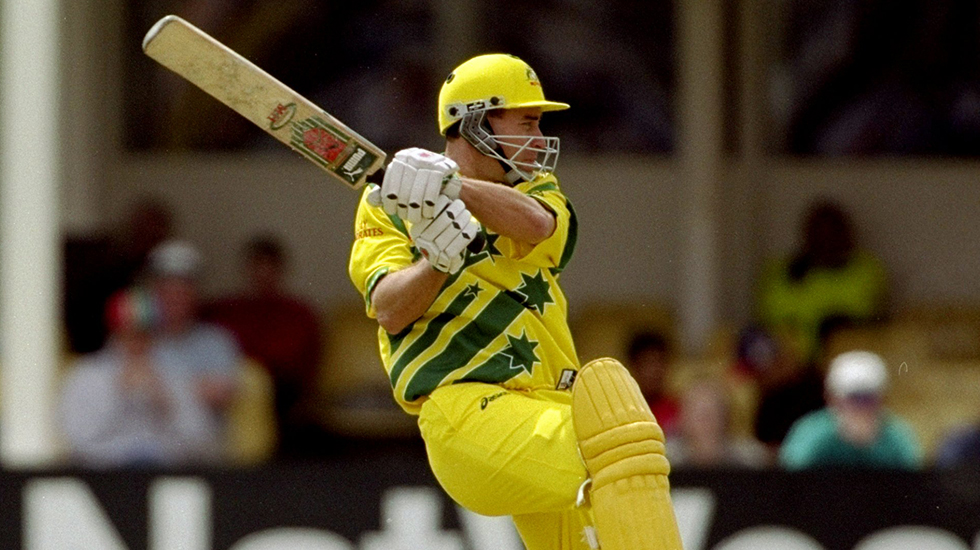 Left-handed batsman Michael Bevan followed in 45 innings, in which Australia won the match. He scored 1725 runs at an average of 86.25 in these innings. During this period, he also scored three centuries and 12 half-centuries.

Former South African batsman AB De Villiers made his international appearance in international one day against England on 2 February 2005. His international career was excellent In the limited format of cricket, De Villiers is known players who play shorts in all four directions of the field. He is also known as 'Mr. 360' degree for their amazing batting. 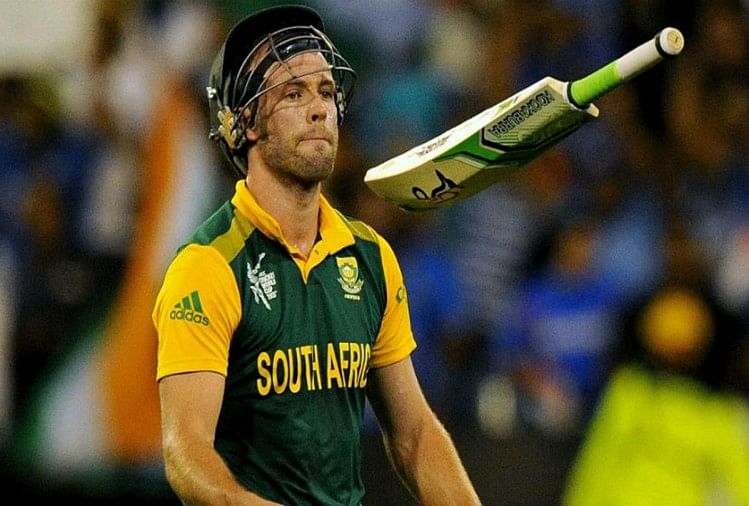 De Villiers also know as the most successful match finisher of South Africa. He has played 59 innings in the second innings, in which South Africa has managed to win the match. He has scored 2566 runs at an average of 82.77 in these 59 innings. Meanwhile, De Villiers has registered his name with 5 centuries and 18 half-centuries. Chasing the target successfully, his highest score is 136 not out. In between, he remained unbeaten in 28 innings.

Technically competent Root is a very reliable batsman of the team and is the axis of the team's batting order. He is the most successful batsman to pursue the goal from England. He has so far scored 34 such innings in which he has won the match against England while pursuing the goal. In these innings, Root has scored 1836 runs at an average of 77.80. During this period, he has also registered his name with 4 centuries and 8 fifties. and Joe Root also Complete his 5000 Runs and become a 4th batsman who is doing this for England. 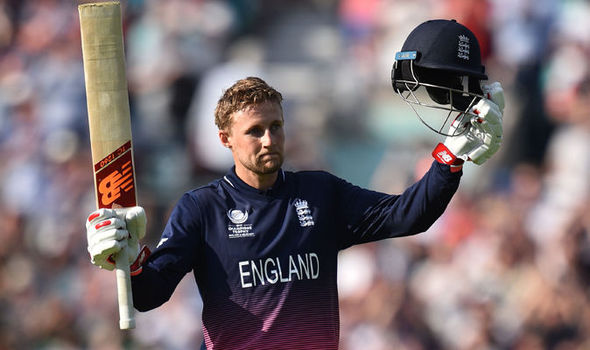