Opening batsman is very important in any format of the game. Many great opener have been part of the Indian team. Players such as Sunil Gavaskar, Virender Sehwag, Gautam Gambhir and Rohit Sharma have scored a lot as an opener for India. The openers bat at a very important place. After the good performances of the opener, making runs for lower-order batsmen becomes a little easier.

The first place in this list is named Matthew Hayden of Australia. Hayden also scored a lot of test runs as an opener in 2005. That year, Hayden had scored 1287 runs in 12 Test matches at an average of more than 50. That year Hayden struck 5 centuries and 6 half-centuries. 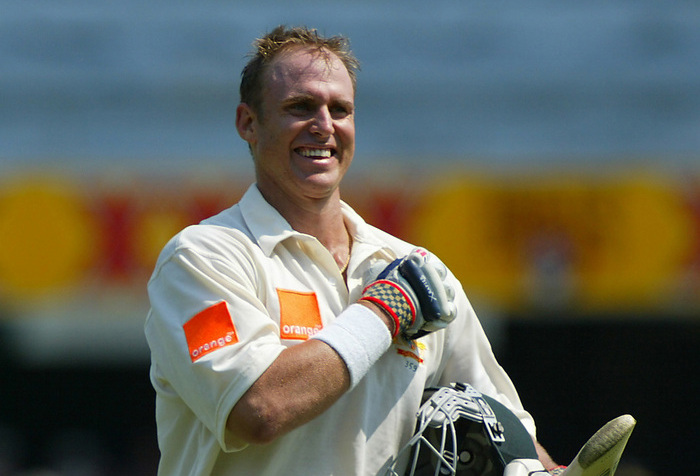 Gautam Gambhir is one of India's most successful opening batsmen in second place in this list. Gautam Gambhir has also been number one Test batsman in his Test career.

Gautam Gambhir scored 1269 runs in 8 Test matches as an opener in 2008, batting at an average of more than 80. That year Gambhir had scored 5 centuries and 4 half-centuries. 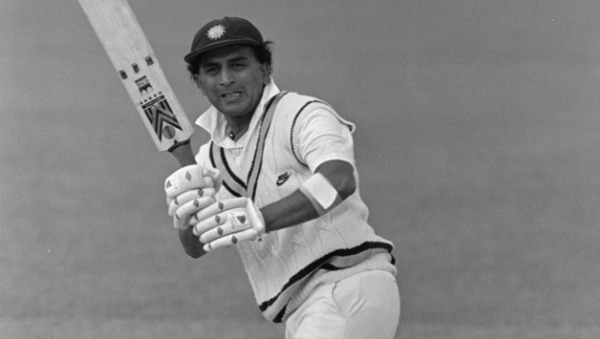 As an opener, Sunil Gavaskar scored 1179 runs in 9 Tests played in 1978 at an average of more than 90 in the last 9 Tests. That year he had scored 6 hundred. Gavaskar considers as the best opener batsman i the world.

Virender Sehwag has played many glorious innings for India. Sehwag was one of the most explosive batsmen of the Indian cricket team. Sehwag was known for his uncomfortable batting.

As an open year for the year 2004, Sehwag was the most successful year for Test cricket. In 11 Test matches played in 2004, Sehwag scored 1128 runs at an average of 62.66. That year, Sehwag had scored 4 centuries and 3 half-centuries. Sehwag is at number 4 in the list of players who have scored the most Test runs in a Calender year. Justin Langer played 12 Test matches in 2004, in which he scored 1119 runs at an average of 55.95. He is in fifth place in this list. That year, Langer had scored two centuries and 6 half-centuries.

These are the Top Overseas Test opener batsman who makes Most Runs in Test Cricket as Opener. Now, these days Indian Test team struggling to found test opener like Gambhir and Sehwag who made lots of record by the batting and partnership. Indian team needs to improve their Opening partnership because Indian team Middle order was the strongest one. If Indian team improve their opening partnership then they become unbeatable in test cricket because they have Virat Kohli, Cheteswar Pujara, Ajenkey Rahance and Rohit Sharma into the Middle.