2 Matches of pro kabaddi League will be played on Tuesday after the rest day of Monday.

The battle for Qualifying in Zone B is still going on. Bengaluru Bulls win 11 out of 18 matches is close to qualifying in the Group B and they are on the Top of the Point table so it was the important match for them. 3 Teams will qualify for the Playoff in Each Group if Bengaluru Bulls win Today's match then they can easily Qualify for the Playoff & If Teague Titans win Today's Match then their hope to Reached in Playoff is still alive. Tamil Thilvas and UP Yodha is almost out of the Race of Qualifier.  Telugu Titans, who won nine out of 19 matches, is on the third spot & they need to win all the upcoming matches to reach into the playoff without any calculation. Both played against each other in the last match. In that match, Bengaluru Bulls won against Telugu Titans by 37-24. All the Qualifier teams will Qualify for the Playoff and the Remaining team will out of the Series they are now playing all the matches as for practice and improve their place in point table. To Improve their Place into the Point table for which there is widespread war in the three remaining teams of the bottom will play harder to win the matches and also the close Gap between U Mumba & Gujarat Fortunegiants to Catch the first position into the point table. At the bottom of the zone, Jaipur has won five out of 18 matches. At the same time, Haryana Steelers has won six out of 20 matches they all have chances to finish their Series with 4th Place of the Point table apart from the 3 Qualifiers. 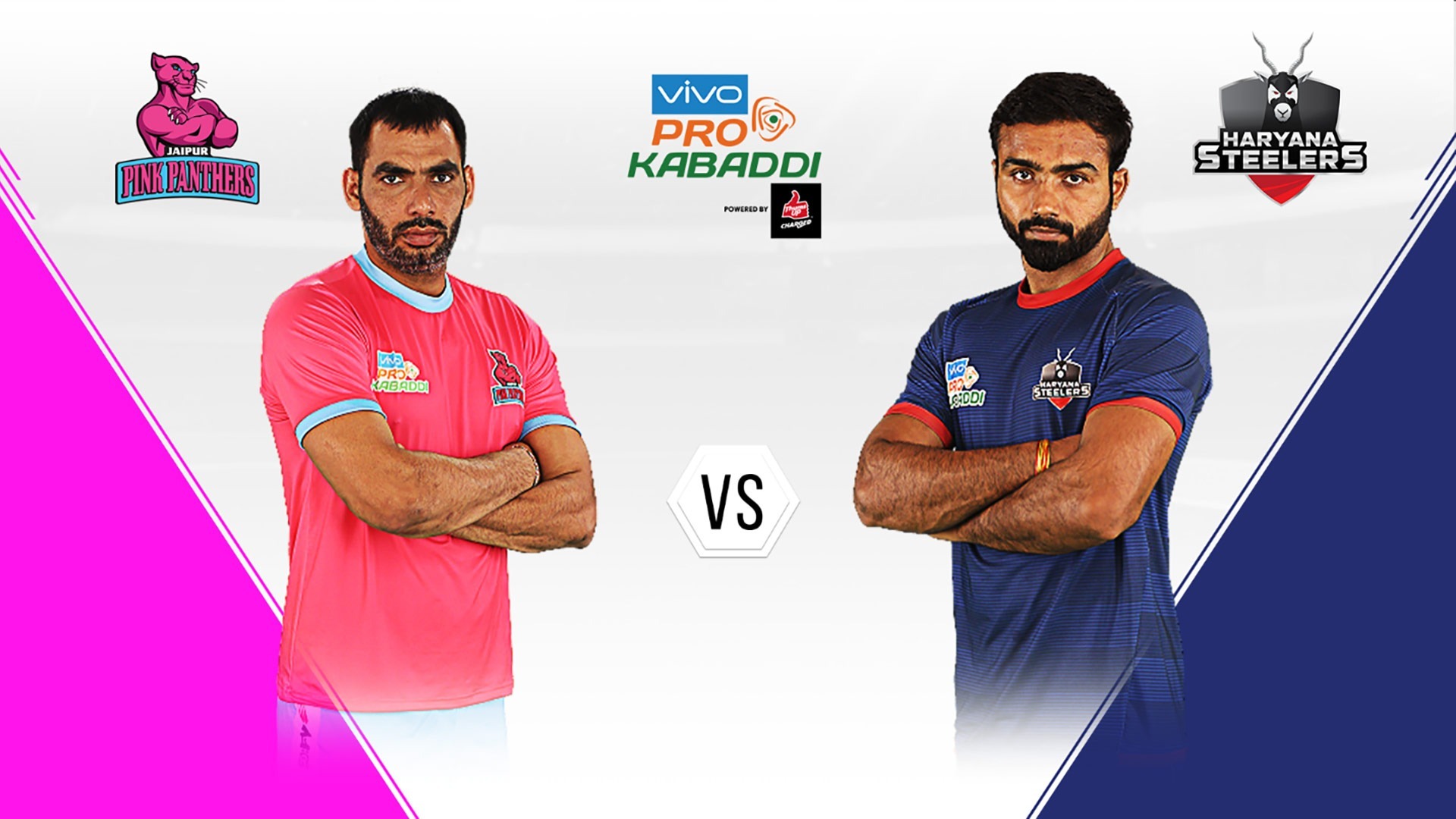 Both of the Matches will be played at Tau Devi Lal Sports Complex Stadium of Panchkula.