Indian Kabaddi Team Announced for Asian Games, Star players Out of the Team

Indian men and women's kabaddi team has announced for Asian Games in Jakarta, Indonesia. However, many legends have shown the way out from the team. Surinder Nada, Surjit Singh, the team's most important defender, has not got a place in the team for the Asian Games. Especially keeping in mind that these two players are currently one of the two most successful Defenders of the country. Apart from this, the experienced all-rounder Manjeet Chillar has not even got a place in the team.

Surendra Nada, who is in the limelight, is one of the most important players in Haryana in the domestic circuit, performing well for U Mumba, Bengaluru Bulls and Haryana Steelers in the Pro Kabaddi League.

Surjit Singh, on the other hand, performed brilliantly for the Bengal Warriors and took the team to the semifinals in the last season of the Pro Kabaddi League. Both of these players were part of the Indian team in the recently concluded Kabaddi Masters in Dubai, where in the final, India defeated Iran and defeated Iran. Surjit got 7 takal points while performing brilliantly in the final match. 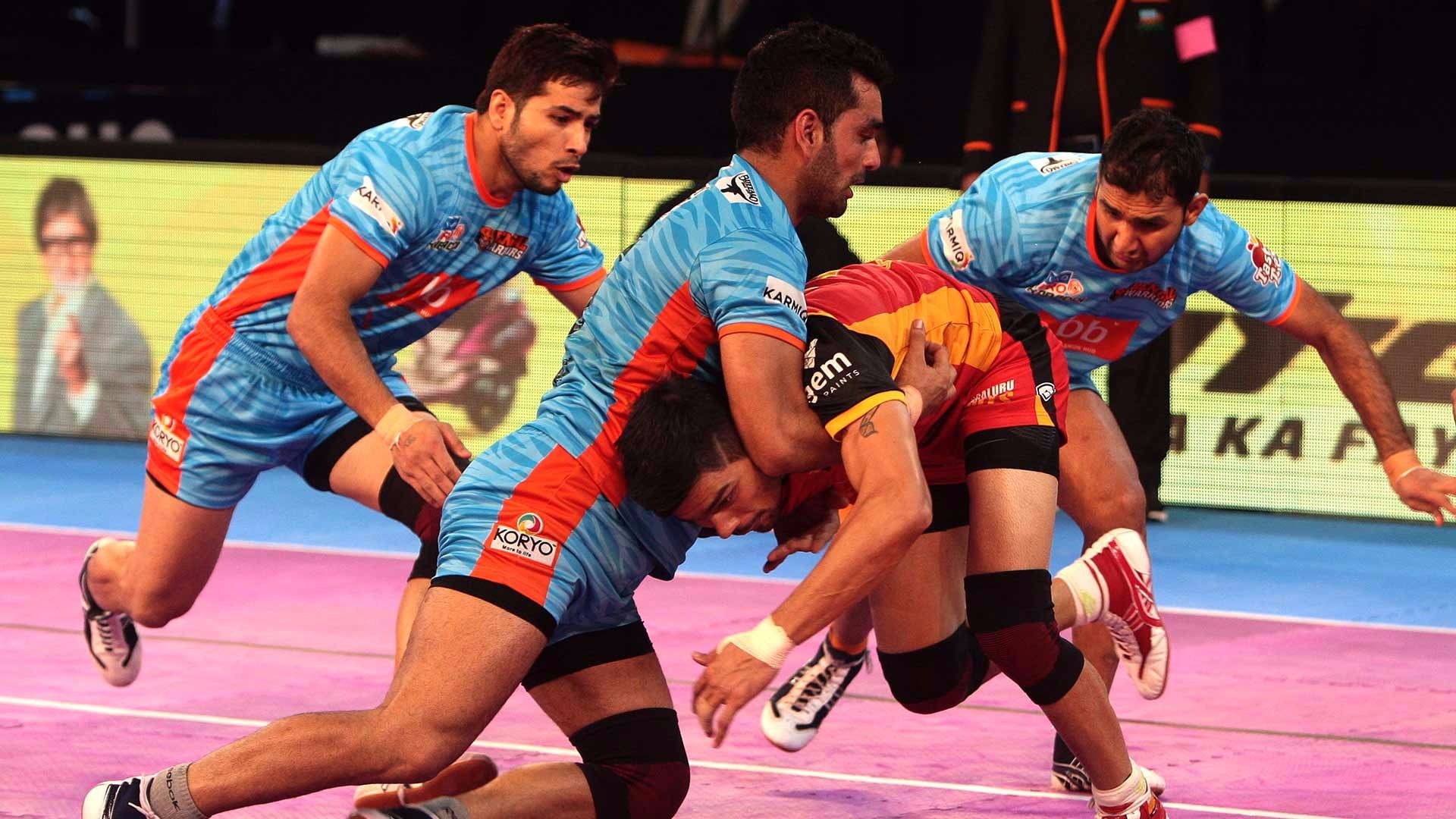 Experienced all-rounder Manjeet Chillar was also part of the Indian team in Kabaddi Masters, but he got an opportunity to play just one match there. Experienced raiders like Abhi Lasha Mhatre in the team have not got place in the team.

The Indian male kabaddi team selected for Asian Games is as follows: Indian women's kabaddi team for Asian Games is as follows:

The Kabaddi Betting and other Asian Game Betting will be starting soon at Your Favourite Sports Betting Site Prokhel once the schedule will live online. We are at Prokhel Provide all the Major sports League betting here you can Place Free Bet on your favorite sports League and Win Daily assured prizes online. Create Free account and start Online Free Sports Betting India