In the first semi-final of FIFA World Cup 2018, France defeated Belgium 1-0 and made it to the final for the final. Today, the second semi-final of the tournament will be played, and here both teams will be fielded with the intention of winning.

To play in the semifinals, both teams have been waiting for many years in peace. For the last time that France had reached the World Cup in the semi-final of the year 2006, England got this chance after the 1990 World Cup. This dream is going to be completed in the 2018 World Cup, and one of the teams will step in this final.

Both the teams have worked hard to reach here and before the tournament starts, hardly anyone has thought that both teams will be there at this stage. There are big names named legend players in both teams. 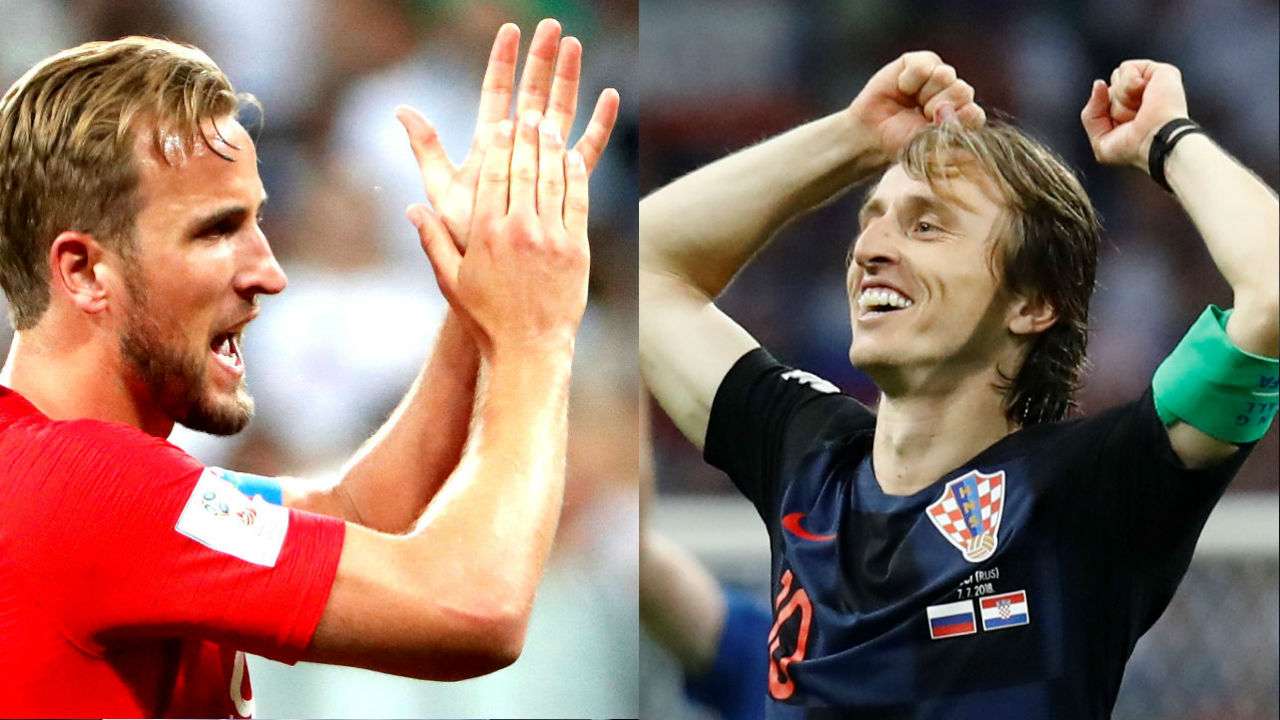 The Croatia team has played 240 minutes in the last two matches and the players' fatigue can be the headache of the head. The team has so far scored nine goals from eight players in the tournament, which is good for the team.

Not much changes were seen in England's playing XI, and in this World Cup, the team has played in many styles. Croatia's midfield will be the target of the team and there can be a tough competition between the two teams here. 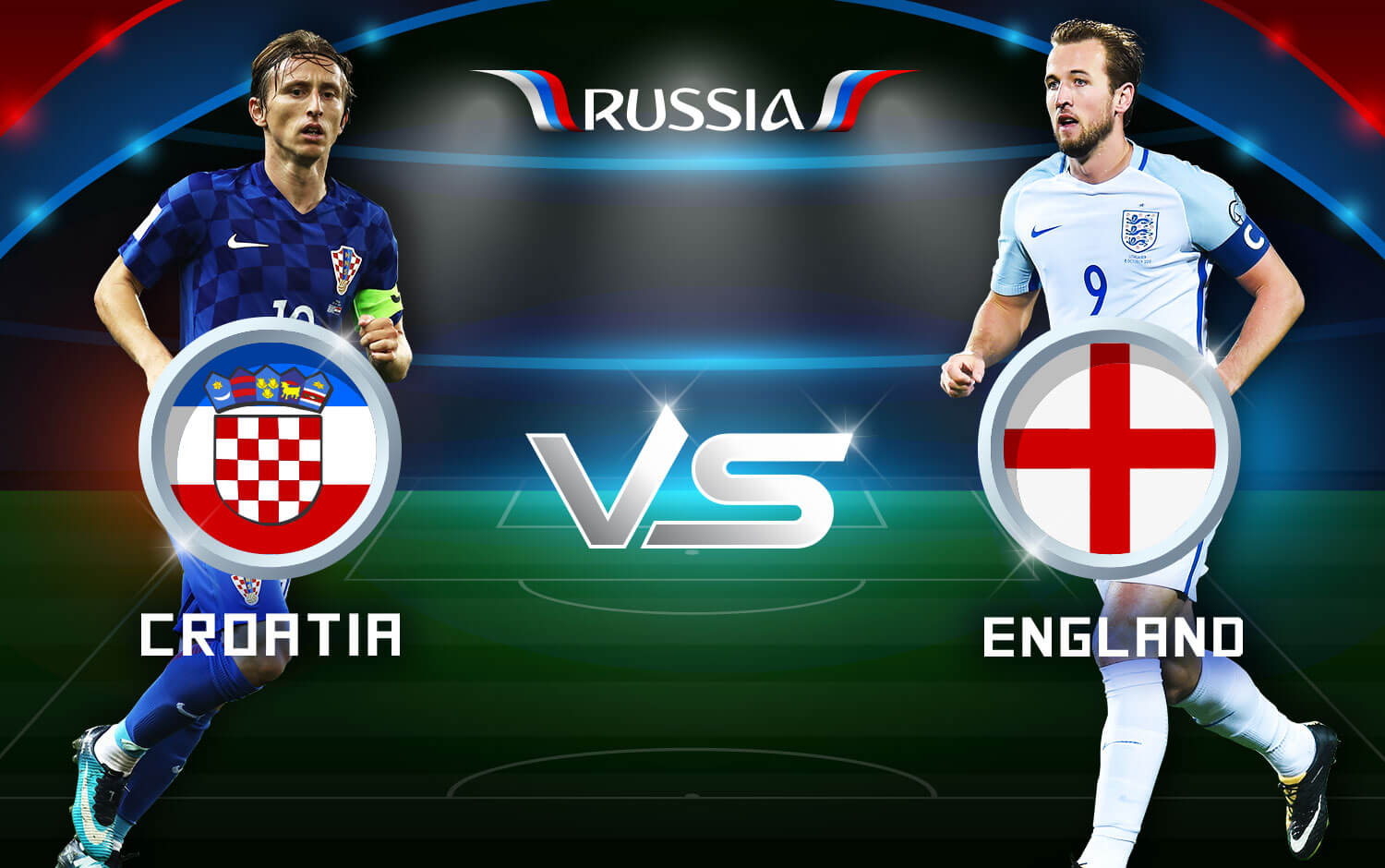