The International Cricket Council (ICC) has approved the Global T-20 Canada League. This league is likely to be on three sites in Toronto in July this year. Match venues include the Toronto Cricket Skating, Curling Club and the Sunnybrook Park Maple Leaf Cricket Club. In the curling club, Sahara Cup matches were played between Team India and Pakistan first time. 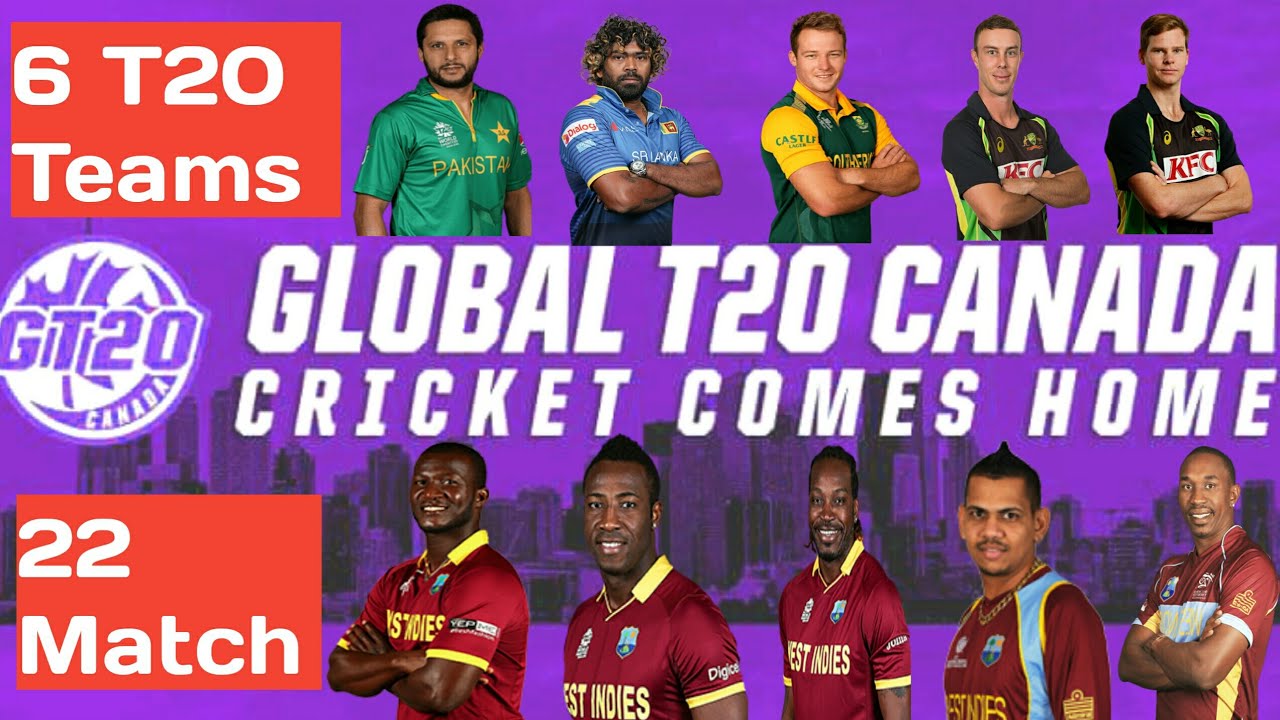 In this league, players comes from various international cricket team West Indies, New Zealand and Pakistan and more. These players may include Brendon McCullum, Kieron Pollard and Dwayne Bravo. Good News for Warner and Steve smith they also be the part of this league. Warner and smith both are out of the international cricket due to ball tampering but After the long time they can play Canada T20 League. 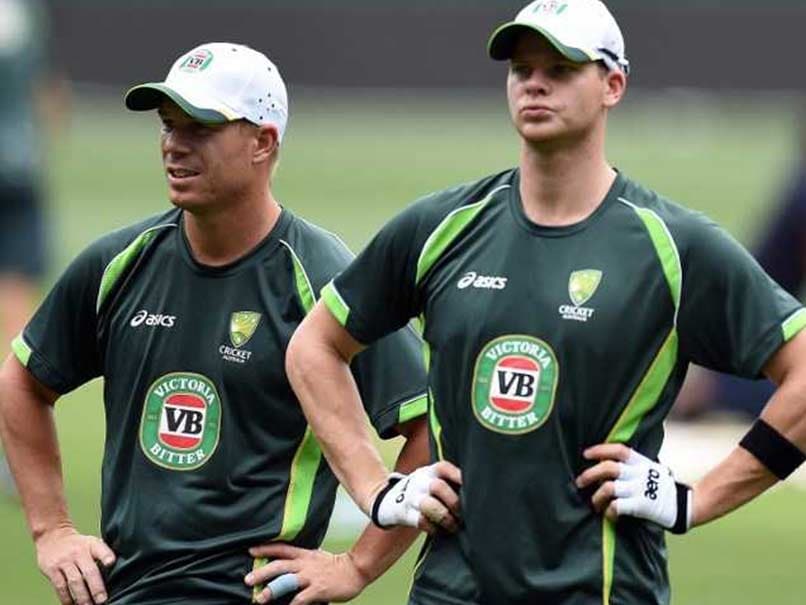 There is six team who will participate in Canada T20 League Every team that participates in the league need to includes at least four Canadian Players and other international players. On this occasion, Cricket Canada President Ranjit Saini said that this league has the ability to completely change the cricket played in Canada. This is a big challenge and Cricket Canada is fully prepared to organize a successful league. This league will not only be a big competition, but it will also encourage for Canadian tourism. 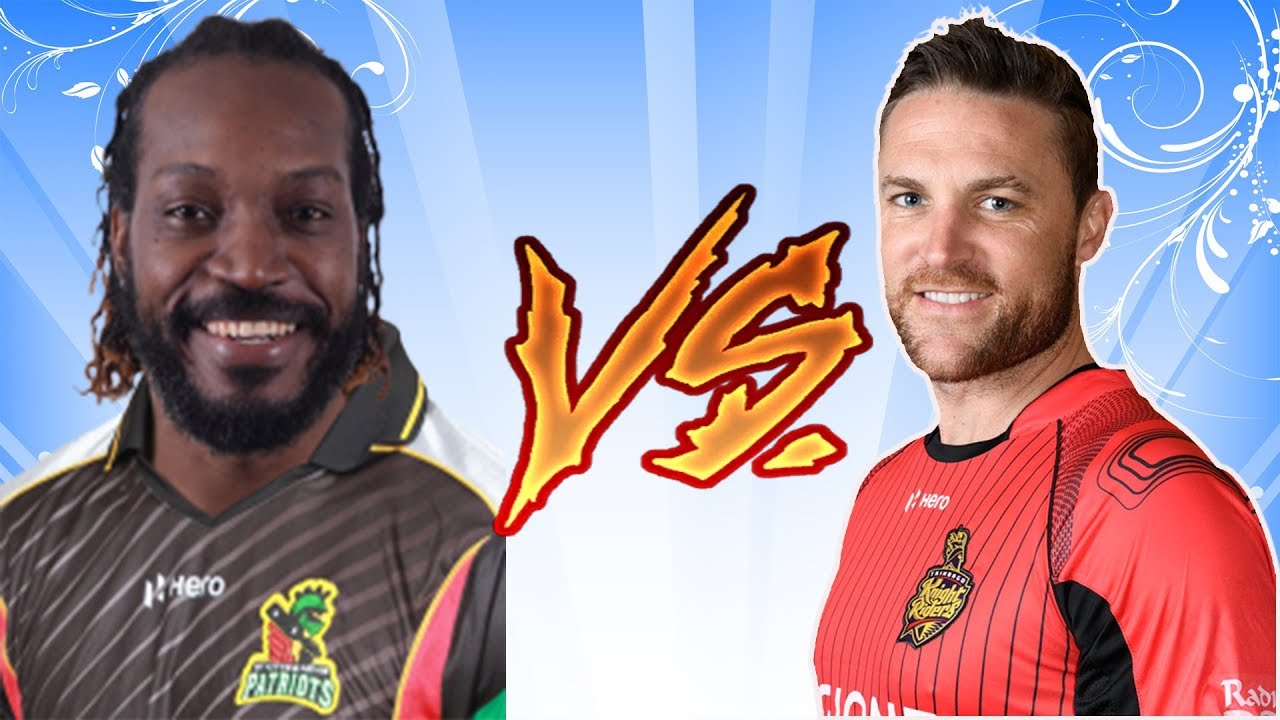 Here is the Team Squad Detail for all of the team. These list contain 5 Teams and 6th team Squad announced Soon... 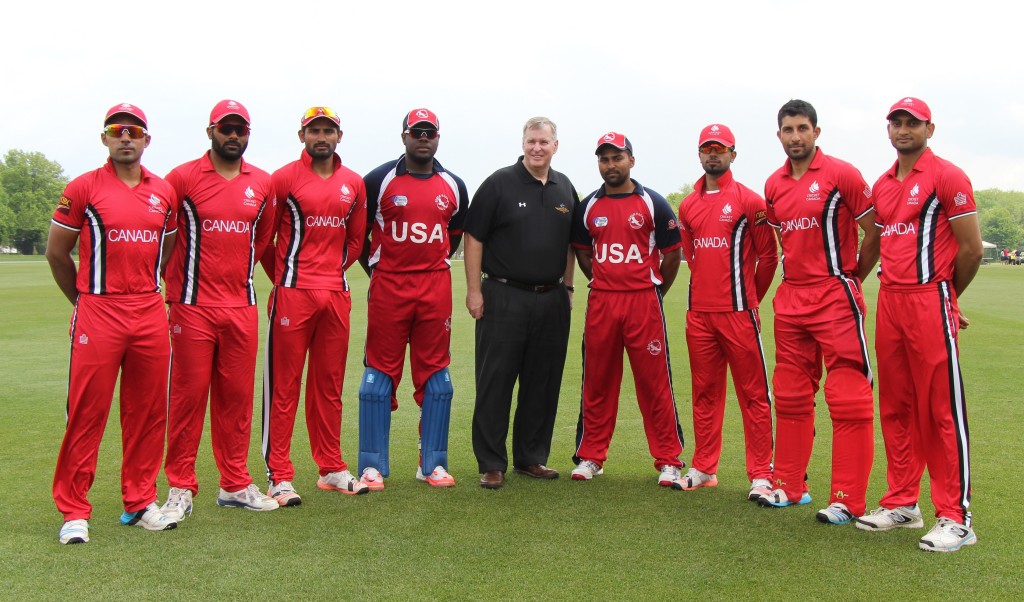